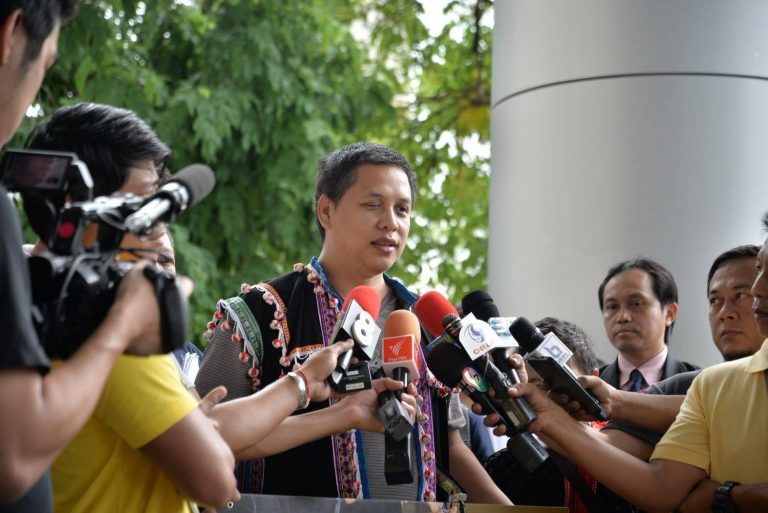 BANGKOK – Thailand’s Supreme Court on Monday accepted the petition for damages by the family of ethnic Lahu activist Chaiyaphum Pasae, who was shot dead by soldiers in 2017.

The case dates back to 2019, when Napoi Pasae, mother of Chaiyaphum, lodged a lawsuit seeking compensation from the military under the Civil Liability of Officers Act B.E. 2539 (1996).

In the first instance, a court denied the claim to financial compensation by Chaiyaphum’s family. In January 2022, the Bangkok Appeal Court upheld the earlier ruling to dismiss the family claim for compensation stating the soldiers had acted in self-defence.

Shot by soldiers at a checkpoint

On 17 March 2017, soldiers killed 17-year-old Chaiyaphum at the Ban Rin Luang checkpoint in Chiang Mai’s Chiang Dao district. The military claimed the soldiers acted in self-defence and accused the Lahu man of being a drug dealer.

An autopsy later found a bullet had entered Chaiyaphum’s body through his left forearm, damaging the aorta, heart, and lungs. As a result, he died immediately.

A week later, the 3rd region army commander said in a press conference that the soldiers had found 2,800 methamphetamine pills in the air filter of Chaiyaphum’s car. They attempted to arrest him, but he escaped and tried to throw a grenade at the officers. One soldier had to fire a shot in response to defend himself, according to the military.

The military has not released any footage from CCTV cameras installed at the checkpoint to verify the account.

Almost exactly one month before the shooting of Chaiyaphum, an ethnic Lisu man named Abe Sae Mu was shot dead by soldiers just past the same checkpoint on 15 February 20167.

According to his brother, he had been on the way to the family’s farm. The military later said the Lisu man attacked the soldiers first, causing them to shoot back in self-defence. They also claimed that Abe carried two sachets of heroin in his shoulder bag.

The mother of Abe joined the lawsuit of Chaiyaphum’s mother in 2019 asking for financial compensation for her son’s death.

For an insight into Chaiyaphum’s community, visit our photo-story by Thai photographer Jittrapon Kaicome here.

Photo: Maitre Chamroensuksakul, Chaiyaphum’s guardian, speaks to the media during a previous visit to Bangkok’s Supreme Court in 2019.

Source and photos: The Story of แม่หญิงไฟ้ท์ 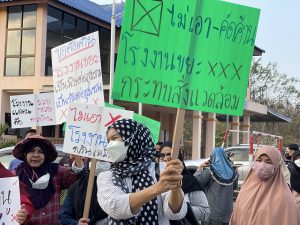 On 13 January 2023, the Pollution-Free EARTH, a pollution watchdog group in Thailand, reported on the first public hearing for a newly proposed waste-to-energy plant near a Muslim community in Tha Bun Mi, Koh Chan district, Chonburi… 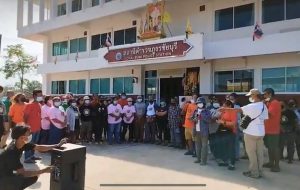 SURAT THANI – According to a report by the Southern Peasants’ Federation of Thailand (SPFT), government officials have been trying to intimidate a community of landless farmers in Surat Thani province several times over the past year. 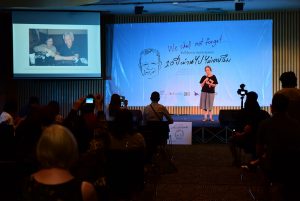 Still no investigation progress in the case of the missing Laotian human rights defender Sombath Somphone. Family and activists continue to demand justice on the 10th year anniversary of his disappearance…