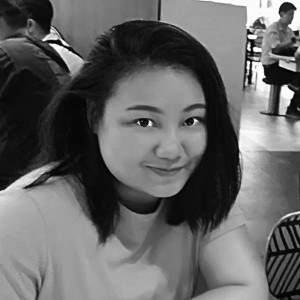 Ryn Jirenuwat is an independent Thai journalist, documentary producer, and news producer. For over a decade, Ryn has been covering a wide array of stories ranging from human rights issues to environmental issues, investigative reports, and politics. She contributes to The New York Times, BBC, Al Jazeera English, Channel News Asia, Financial Times, the Guardian, National Geographic, France 2, France 24 and others. Ryn is based in Bangkok. She can be found at @Ryn_writes on Twitter. 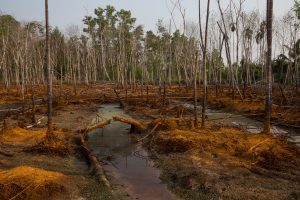