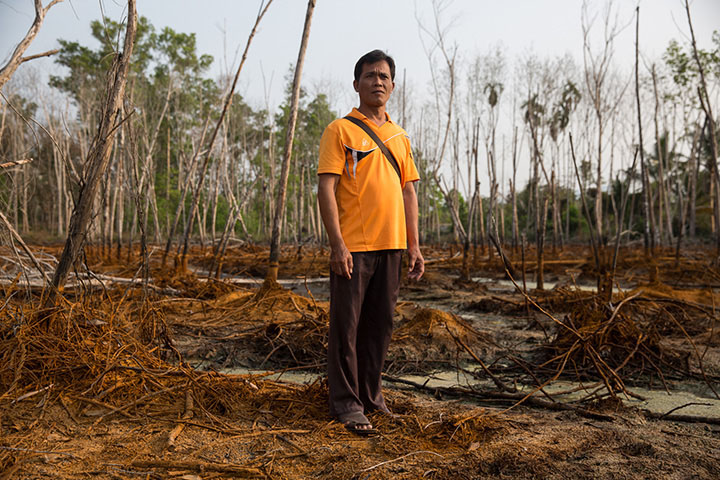 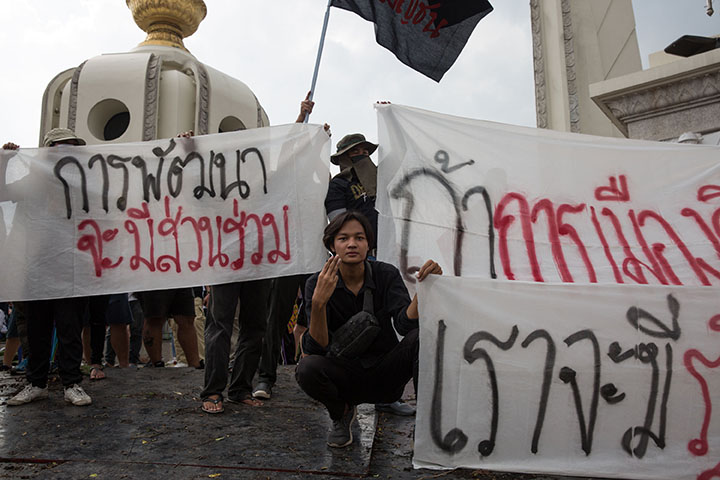 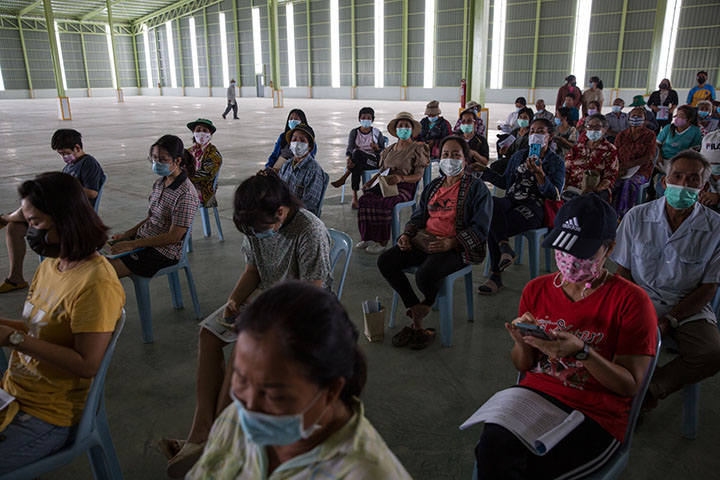 We amplify the voices of women/human rights defenders and community groups through visual storytelling and constructive journalism.

HaRDstories is an independent, nonprofit storytelling platform dedicated to highlighting the complex struggles of women/human rights defenders and community groups in Thailand and beyond.

We cover a range of topics, including conflicts over land and natural resources, the environment, gender issues, and the rights of workers and minorities. Our deeply reported stories shine a light on betrayals of public trust and amplify the voices of rights defenders long after the mainstream media has moved on to the next topic.

Our constructive journalism is committed to providing fair, nuanced and contextualised coverage of human rights issues. Instead of overemphasising the negative, we focus on possible solutions, success stories, and ways to bridge divides and stimulate debate. We work against apathy and cynicism by telling stories of courage and resilience, hoping to leave our audience not only better informed but inspired, hopeful, and motivated.

HaRDstories was founded in 2021 with the belief that journalism is critical to the protection of universal human rights and the deepening of democracy. Our team consists of dedicated local journalists, photographers, media producers and translators. Run by the Equal Narratives Foundation, HaRDstories is supervised by an international board of journalists and human rights experts. 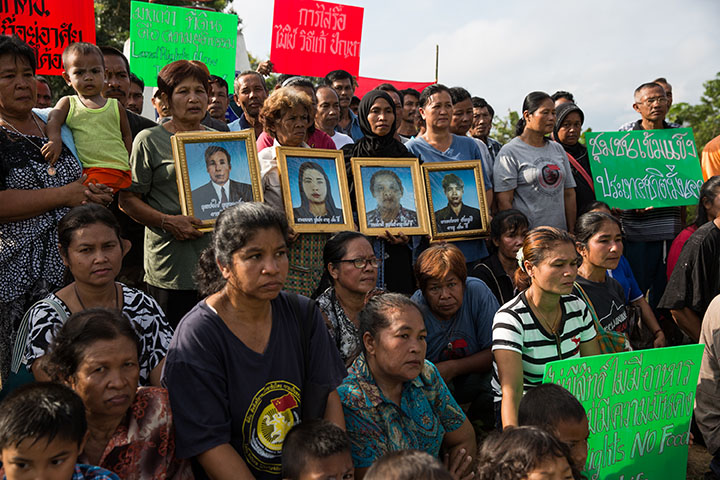 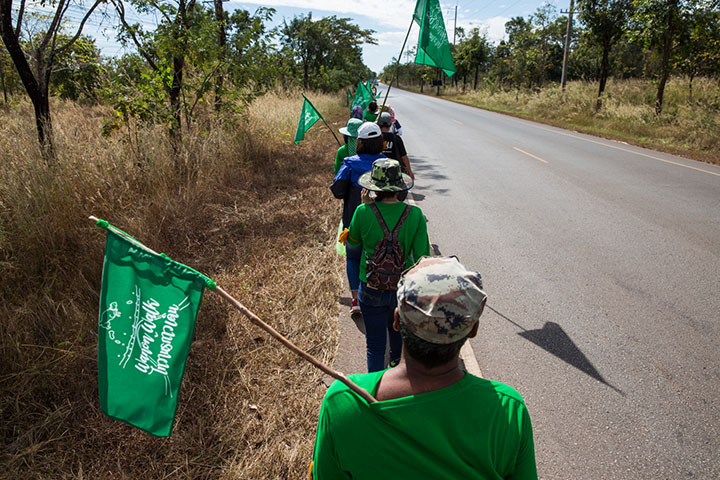 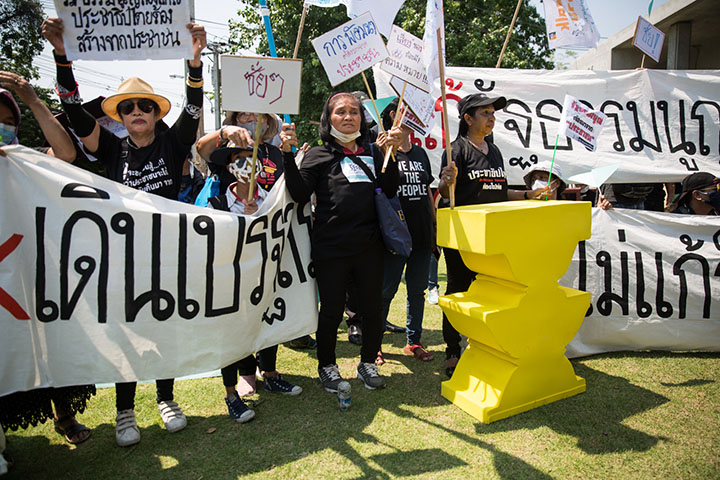 WHAT ARE HUMAN RIGHTS DEFENDERS?

Human rights defenders (HRDs) work to improve our society, build peace and strengthen democracy. They are agents for positive social change and progress. They play a crucial role in protecting against rights violations and promoting universal human rights.

Anyone can be a human right defender – regardless of their gender, age, background or occupation. They can be farmers defending land rights, women advocating against forced disappearances, a remote community fighting the impacts of a mine, LGBT+ activists campaigning against discrimination, or fighting for sexual and reproductive rights.

Any person who peacefully promotes and protects human rights, including civil and political, economic, social and cultural rights, on behalf of individuals or groups is a human rights defender. Some are internationally recognised, but the majority remain publicly unknown.

In 1998, the United Nations officially recognised the importance of human rights defenders and their need for protection in the UN Declaration on Human Rights Defenders.

However, because of the nature of their work, human rights defenders often become targets of severe abuses, including attacks, threats, intimidation, judicial harassment, arbitrary arrest, stigmatisation and other rights violations.

Both state and non-state actors seek to shift the narrative on human rights defenders labelling them as troublemakers and enemies of the state. These efforts have contributed to a widening crisis of confidence in human rights in many countries.

HaRDstories is committed to raising awareness of the vital work of human rights defenders and documenting their struggles. Promoting respect for universal human rights, our journalists work to hold power accountable, empower the informed, and spur real-world change.